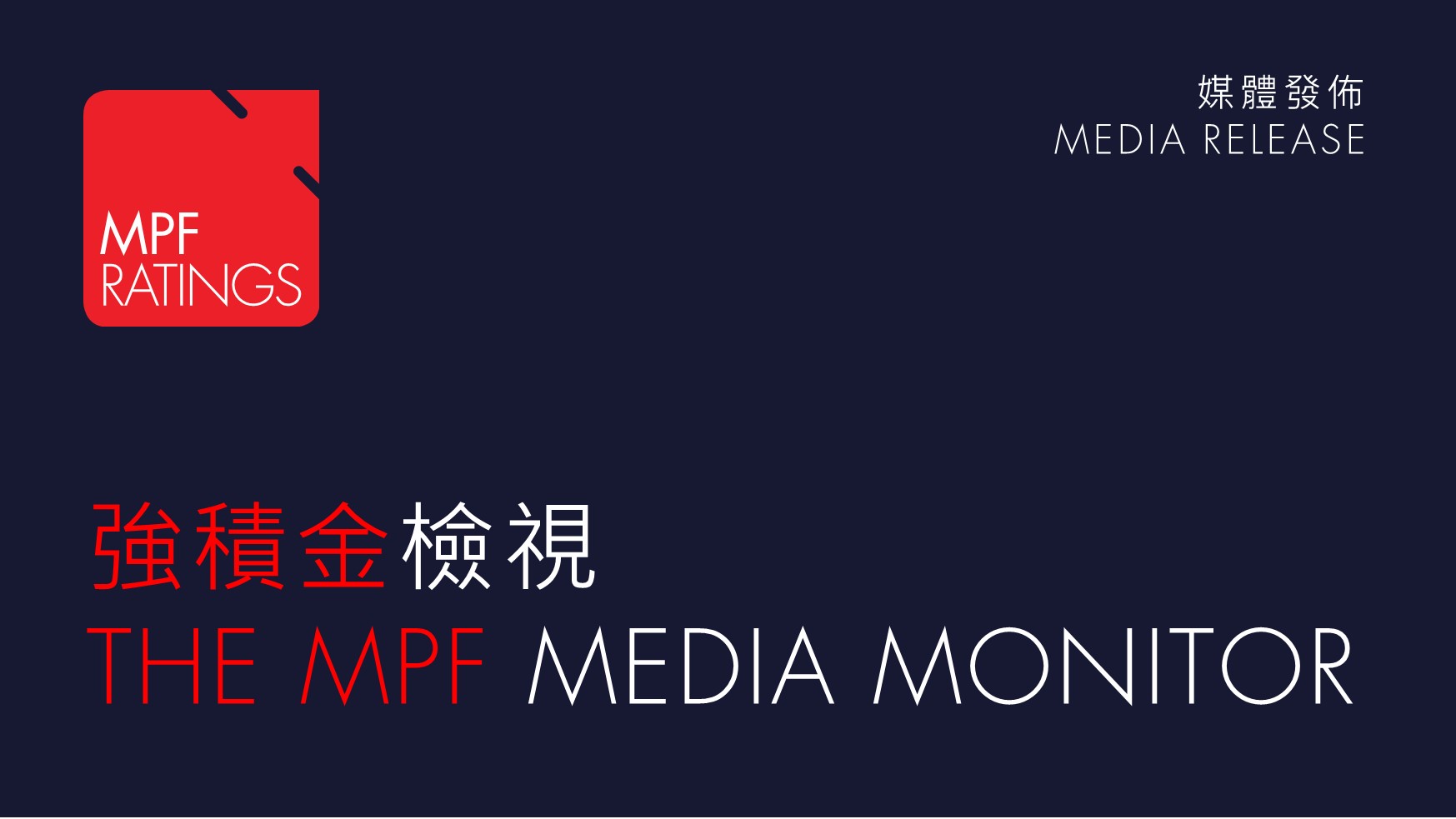 After recording the worst quarterly start since the introduction of Mandatory Provident Fund (MPF), leading independent research group, MPF Ratings, has urged MPF members not to panic and chase performance as world leaders and central banks attempt to shore up confidence in the wake of the COVID-19 pandemic.

“While not an explicit financial issue, COVID-19 has generated astonishing market volatility, as Governments and Central Banks attempt to intervene. Investors may see short term opportunities to create wealth but our research would suggest most MPF members are better to ignore the temptation and instead ensure they are well diversified and hold their position for the long term,” cautioned Francis Chung (叢川普), Chairman of MPF Ratings.

To illustrate the point, MPF Ratings referenced two hypothetical MPF members, both of whom started their investment journey when MPF was established in December 2000. The two members invested in the same well diversified Mixed Asset 61-80% balanced fund, but while one remained invested in the original fund, the other chased returns by switching into the previous year’s best performing asset class at the end of each year.

“The investor who ignored market volatility, remained well balanced and is still in the same Mixed Asset fund from 20 years ago is today 73% richer than the investor who chased performance, (see Chart 1)” noted Mr Chung, before lamenting, “It takes patience and courage to do nothing and remain invested over the long term, but regrettably, investors are tempted by greed and fear and then hope a decision to switch will produce better performance. Often such decisions creates sub-optimal returns. It’s a good strategy to NOT maximise wealth.”

When asked if he had any advice for retail investors during these times of uncertainty, Mr Chung was blunt in his counsel, “Stay well diversified, top up investments in falling markets if you can, but remain truly focus on the long term. They’re the keys to long term wealth creation, and if it sounds simple, that’s because it is, if you’re truly a long term investor.”

Processing...
Thank you! Your subscription has been confirmed. You'll hear from us soon.